Looking to expand their audience, the Apollo Theater’s 2017/18 season featured new ticket subscription packages and an amazing and unusual mix of performances, including music, theater, opera, comedy, and dance.

To clue patrons into the new offerings, we developed a unique look that stood out from the Apollo’s standard brand — creating a series of textures and typography generated entirely by paint and marker. Using bold, familiar colors, the campaign feels like the Apollo, but stands out as a campaign and season unlike any other. 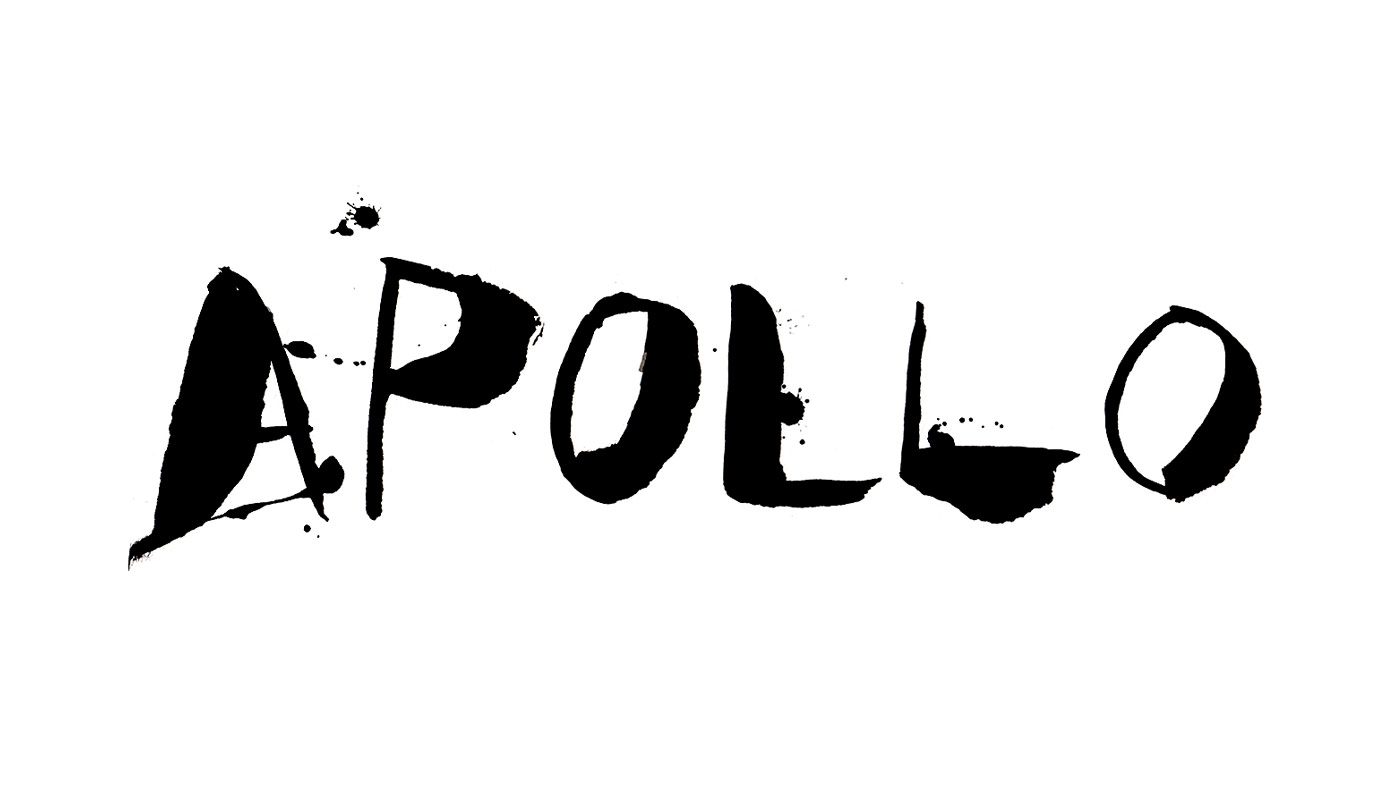 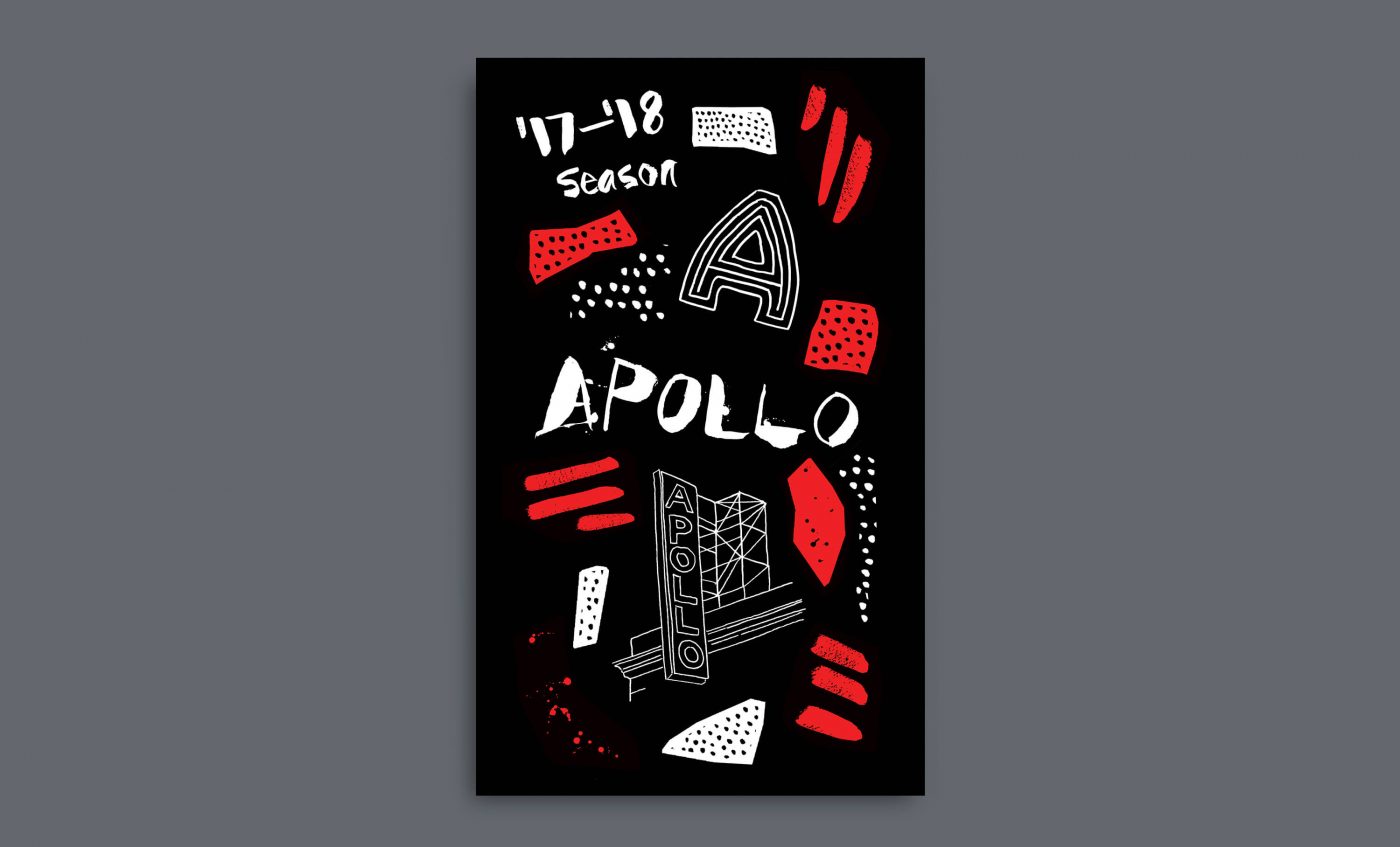 Working closely with the Apollo team, we developed a look that could be easily applied to each performance. 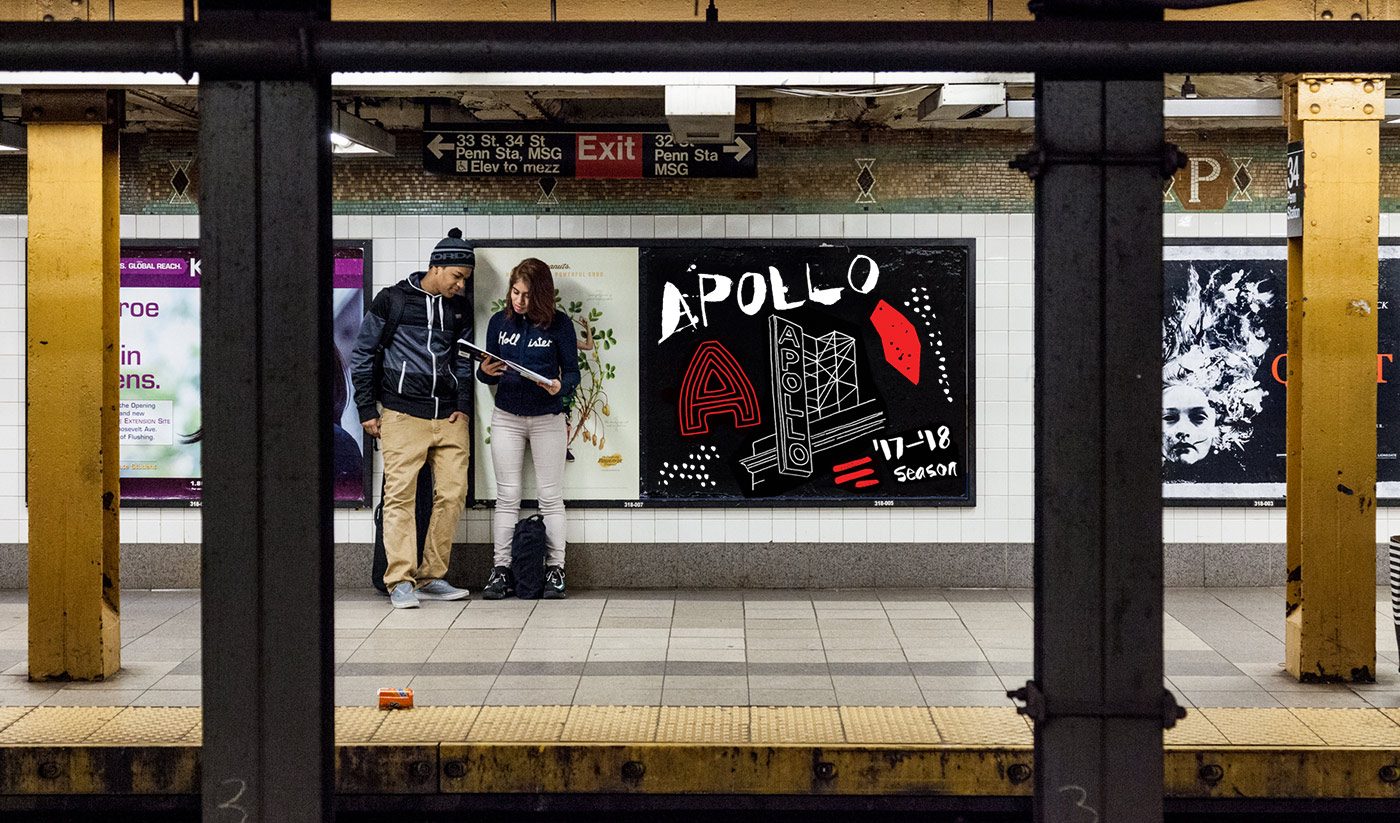